It’s never not fun to go around, Researching livestock for your newly setup aquarium.
It has got to be one of the most exciting aspect of starting a new tank.
Especially when you decide to go with a community tank, A large array of choices open up.

You get to choose from among the schoolers, the bottom-feeders, the top-dwellers, the clean up crew, etc.

And then there’s the Centerpiece. 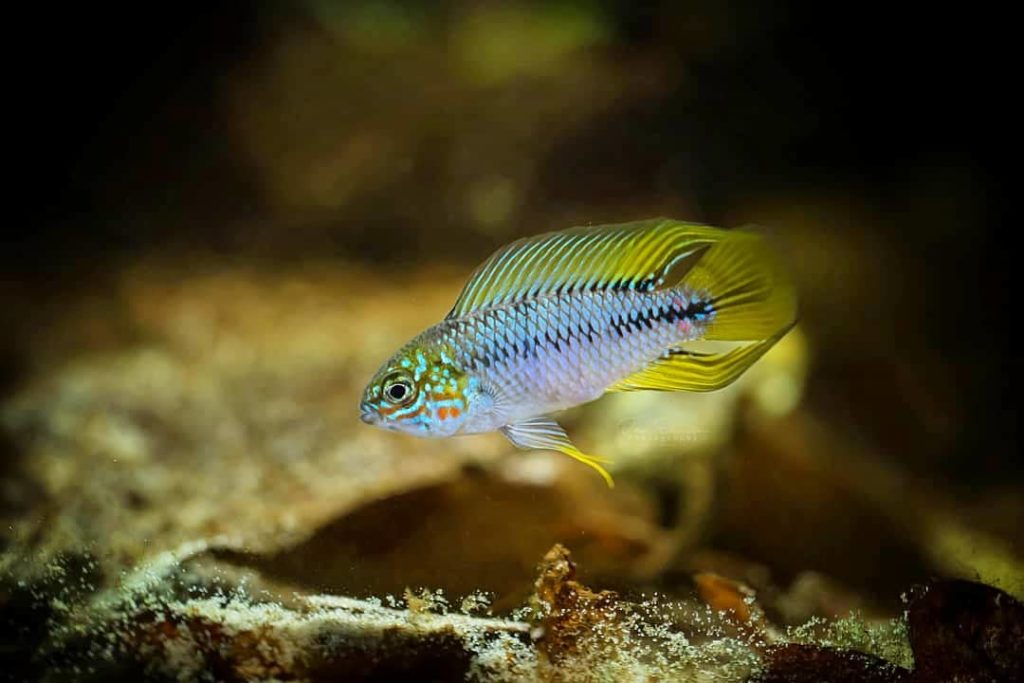 How to pick out a Centerpiece fish?

A Centerpiece fish is single fish which stands out from the rest of the species in the tank by drawing attention with its distinctive color, size and other features.

You’d need to make sure that as an inhabitant of this community tank, The Centerpiece doesn’t get too dominant and gets along well with all the other fishes.
Besides, It would also need to be fine with being the only specimen of its species in the aquarium.

So down below we’ll be listing down six fishes which meet the above prerequisites, To be the contender of being the center of attraction of your aquarium.
These beauties will thrive in a 30 gallon or smaller, Given the aquarium is adequately stocked.

This Dwarf Cichlid will never fail to catch your eyes at the first glance with its striking neon coloration and intricate markings.
Besides they don’t get as large with maxing out at 2.5 inches (6.3 cm) in captivity.
They’re relatively peaceful and social given that they’re provided with enough space for occasional hiding and solitude. 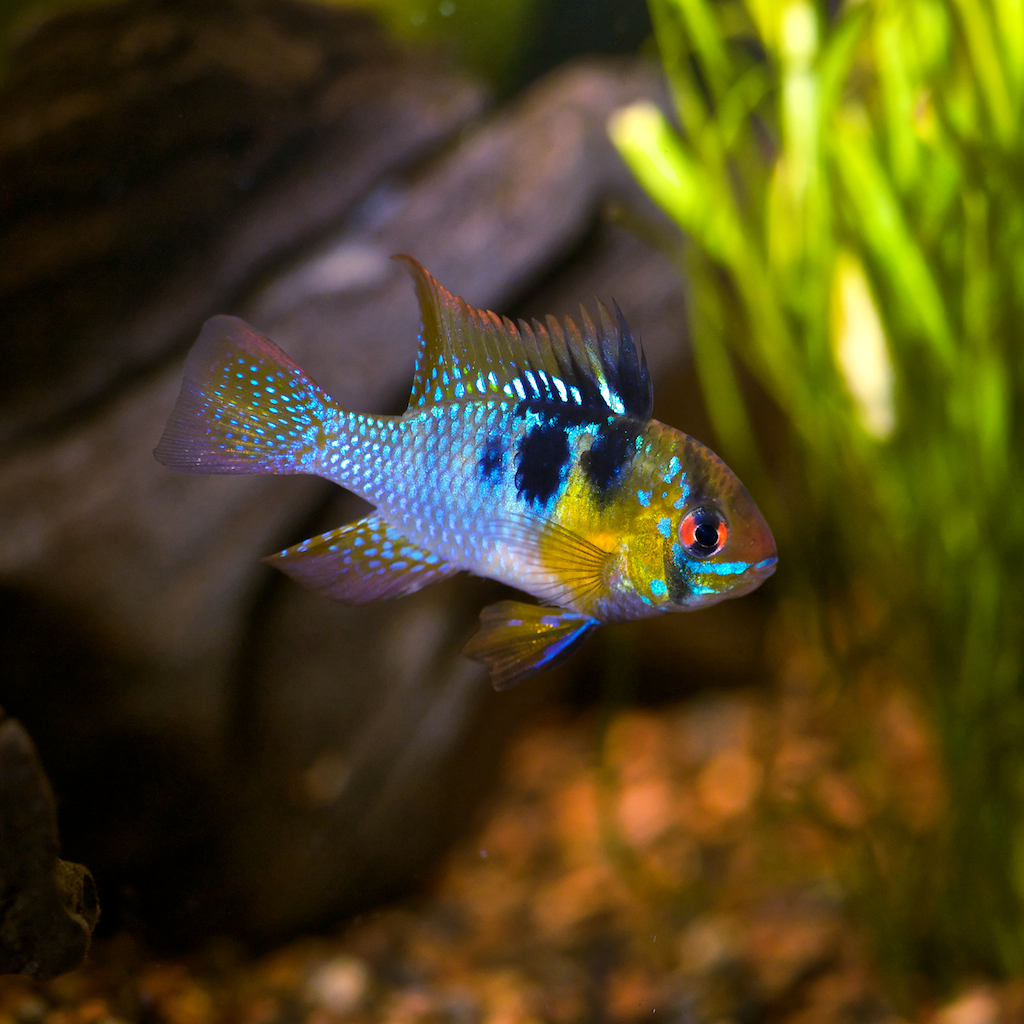 Angelfish absolutely do justice to their name with their gorgeous angular shape and graceful movements. These can grow up to be a little larger than other choices on this list. Although, Anything upwards of a 20 gallon should be fine.
These Angels also tend to get a bit aggressive, But that won’t be problem as long as you have only a single on of them in your aquarium. 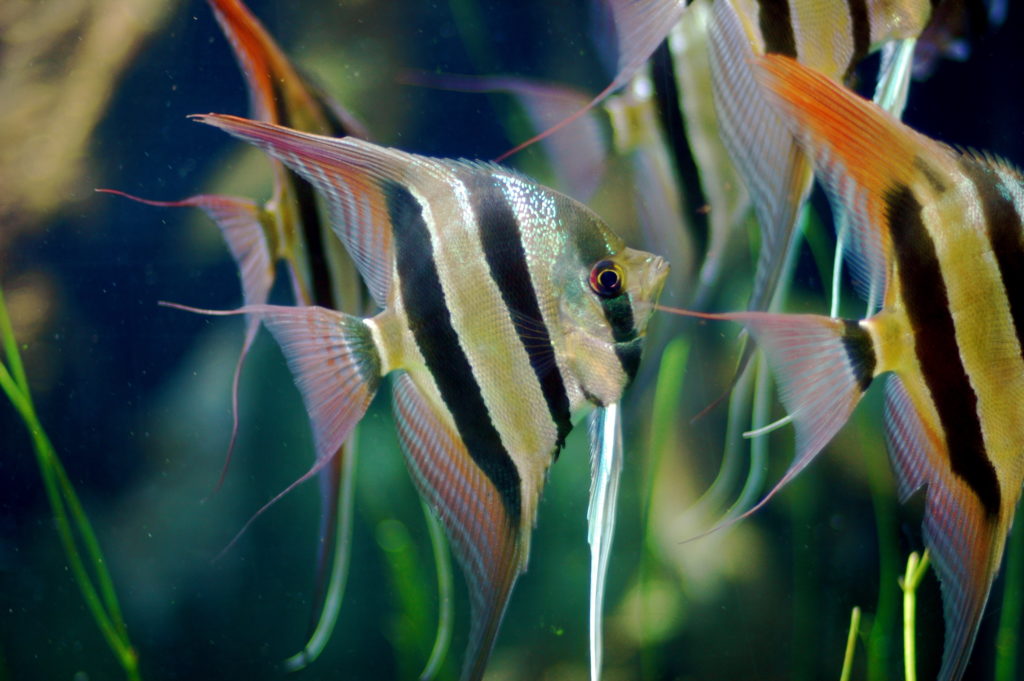 Hailing from the Indian Subcontinent, The Dwarf Gourami is a very popular choice for planted aquariums and is known to be generally very peaceful and docile.
Contrary to its name, The Dwarf Gourami can reach a fairly decent size of above 3 inches.
To top it off you’ve got a handful of color varieties to choose from, Namely : Powder Blue, Flame Red and Striped. 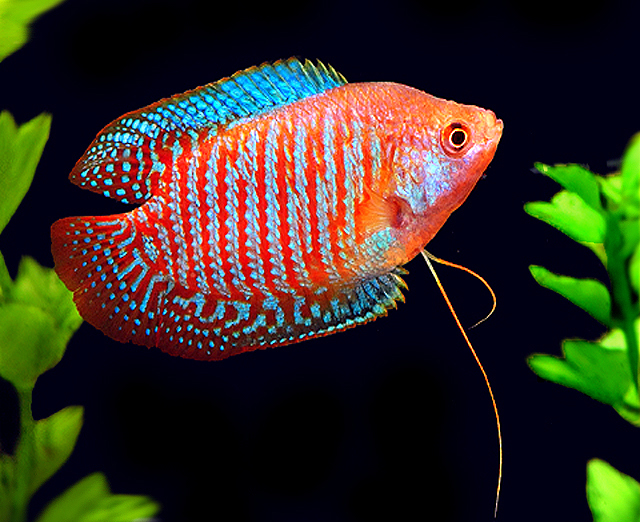 This is the labyrinth fish I prefer over it’s Neon Blue colored cousin mentioned above. Honies tend to have a more soothing color palette in my opinion.
Although, they’re even smaller with maxing out at around 2.8 inches (7 cm).
Again, You have the option to choose from Sunset, Robin Red and Gold varieties. 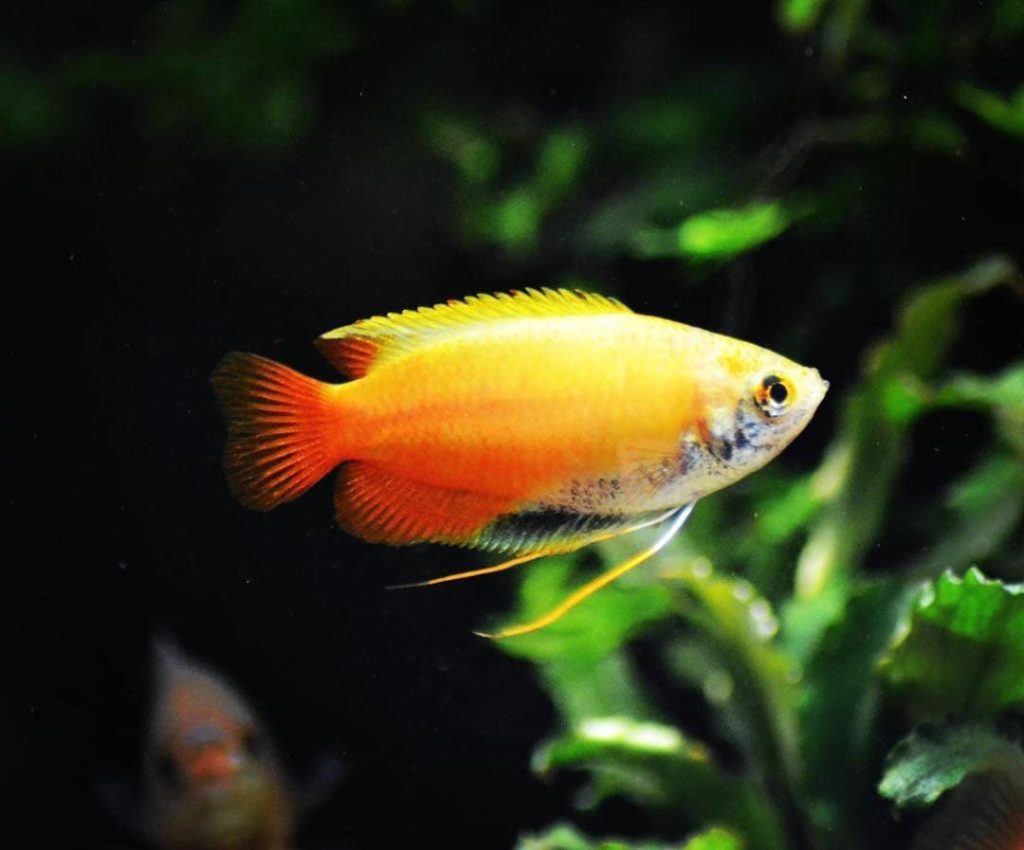 Owing to their notorious reputation, The Siamese fighting fish are not particularly known to be a community tank friendly fish. Although, Contrary to popular belief, Even a male can fare well as long it’s provided with enough space for himself.
You might wanna steer clear from long-finned varieties such as Full-moons, Crown-tails, Delta-tails, etc as they’re prone to being bullied by fin-nippers.
Instead, You can go with short-finned Plakats, Koi Bettas or even a female Betta for that matter. 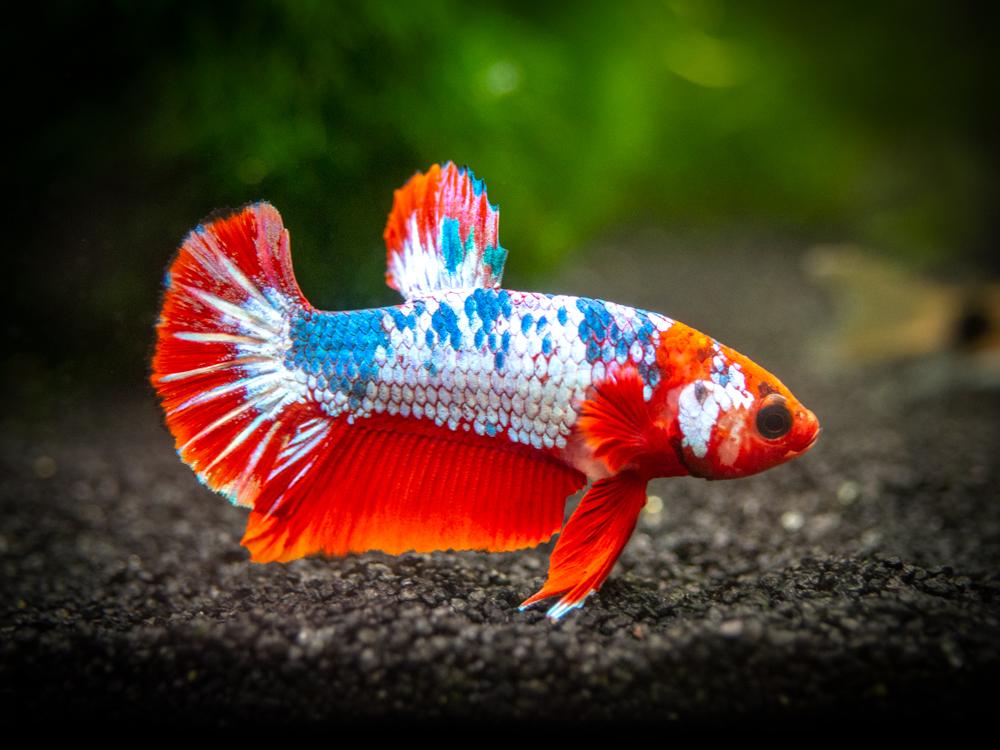 At number one is an entire genus of Dwarf Cichlids, With a great selection of gorgeous varieties to choose from.
Most Apisto species are sexually dimorphic, So you’d want to go with males as they’re generally larger with a much more vibrant coloration.
If you’re looking from something fiery, You can go with Agassizii, Double Red or Japanese Fire Red.
Or you might wanna go with Apistogramma borellii or a trifasciata if you have something mellower in mind. 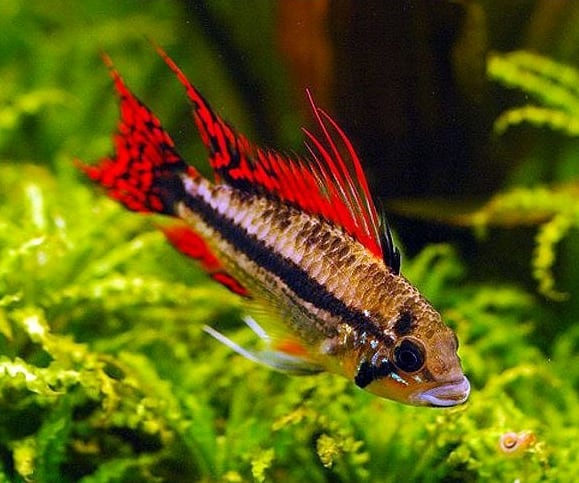 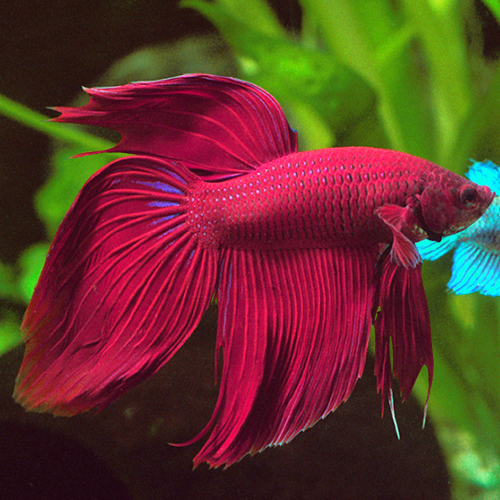 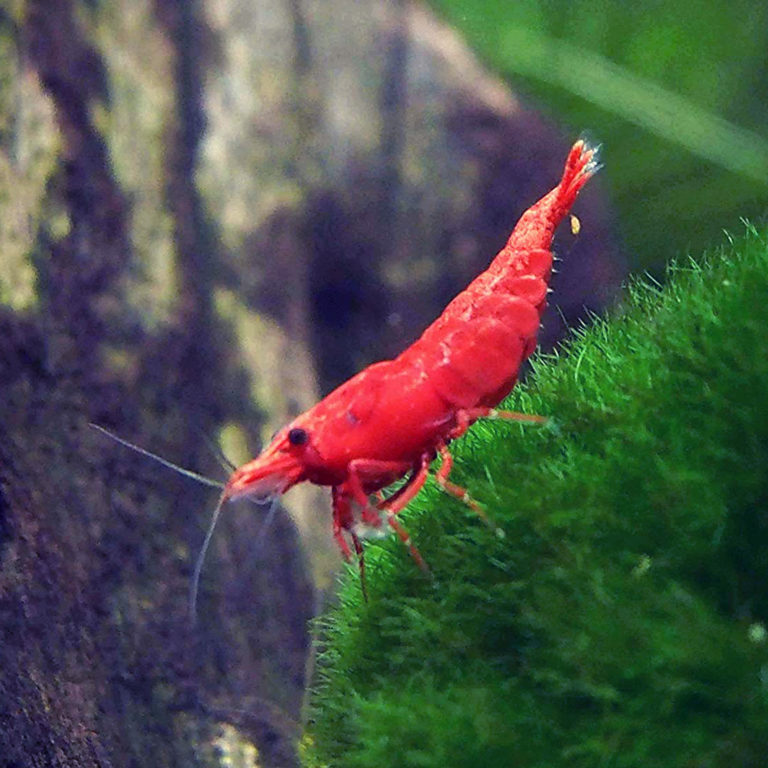 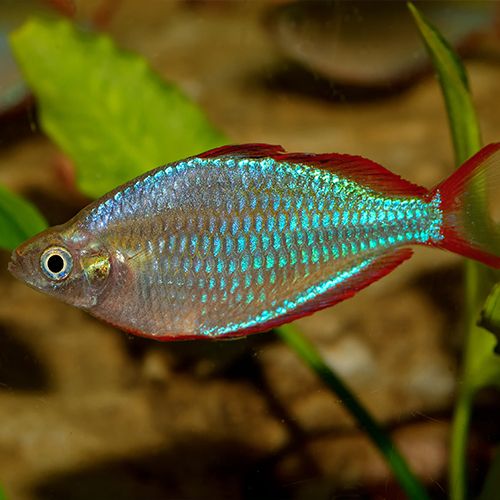 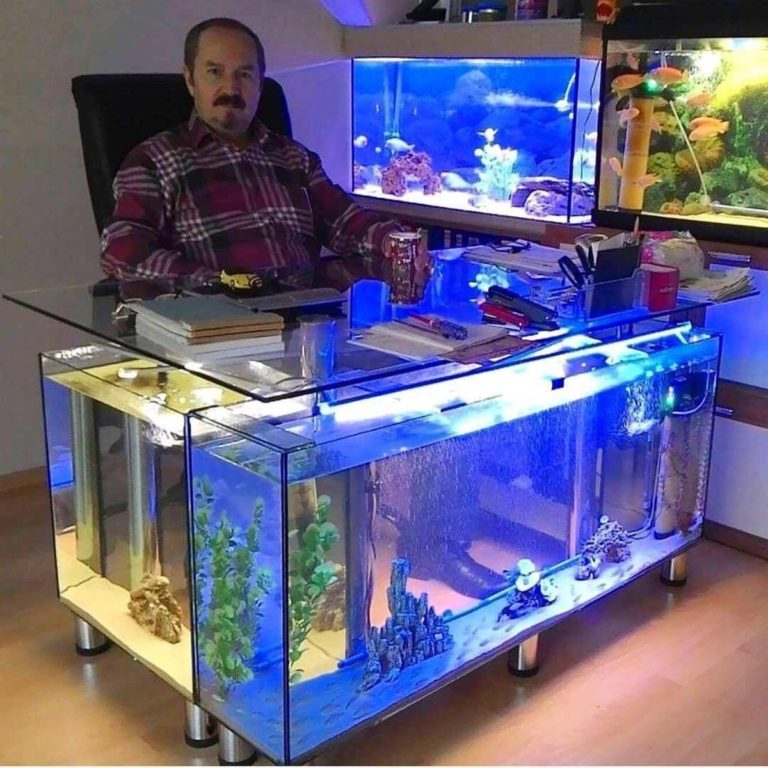 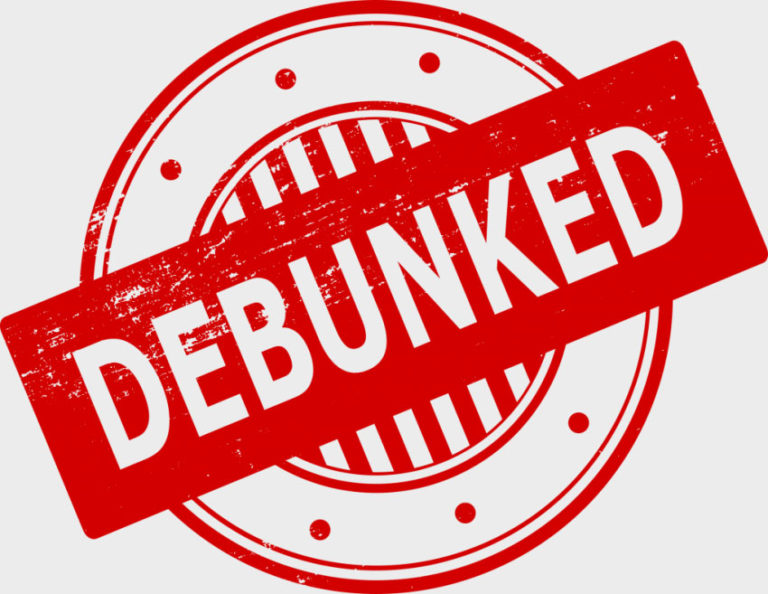